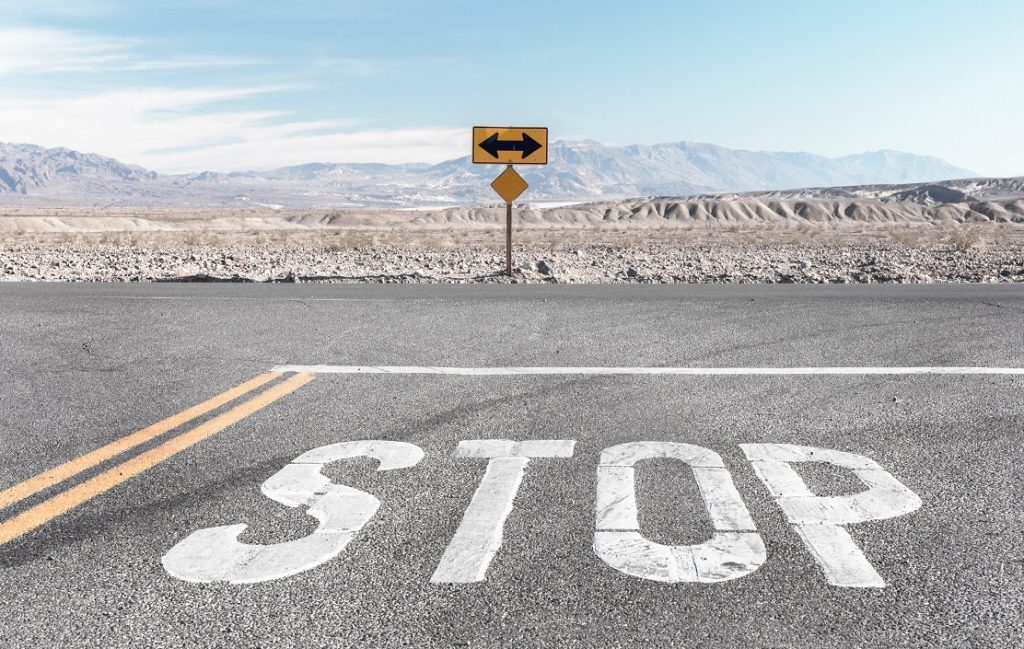 When a Canadian resident individual dies and does not have a spouse to whom they can transfer their assets, the deceased taxpayer is deemed to have disposed of their assets at fair market value.

When Mr. Anderson dies, he is deemed to have disposed of the shares of the company at their fair market value, which is $2 million. He has a capital gain of $2 million, because his initial cost of the shares when he incorporated the company was nominal.

When the double taxation problem arises, there are two methods of post-mortem tax planning commonly used to mitigate.

The 164(6) carry-back is the simpler of the two tax planning alternatives.

This method requires the estate of the deceased individual to “wind up” the company. Technically speaking, the corporation redeems and cancels all of its shares, and distributes all of its assets to the beneficiaries of the estate.

If certain conditions are met, the estate can carry this loss back in time and apply it to the capital gain the deceased taxpayer incurred, effectively eliminating tax on the capital gain and leaving only the dividend tax on the distribution of assets.

Using the example above, the Section 164(6) carry-back would be applied as follows:

A post-mortem pipeline is a complex transaction which requires a corporate restructuring.

The purpose of the pipeline is to eliminate the second level of tax on distribution of assets from the corporation, and to leave the capital gain taxed in the hands of the deceased taxpayer. Again using the example mentioned above, a post-mortem pipeline transaction would be enacted as follows:

It may be possible to avoid the double taxation issue altogether with appropriate up-front planning. Trusts can be powerful estate planning tools but generally need to be implemented prior to death.

Both post-mortem tax planning tools discussed here have significant risks and pitfalls, as well as specific qualification criteria. Neither method should be undertaken before seeking professional advice from a tax expert.