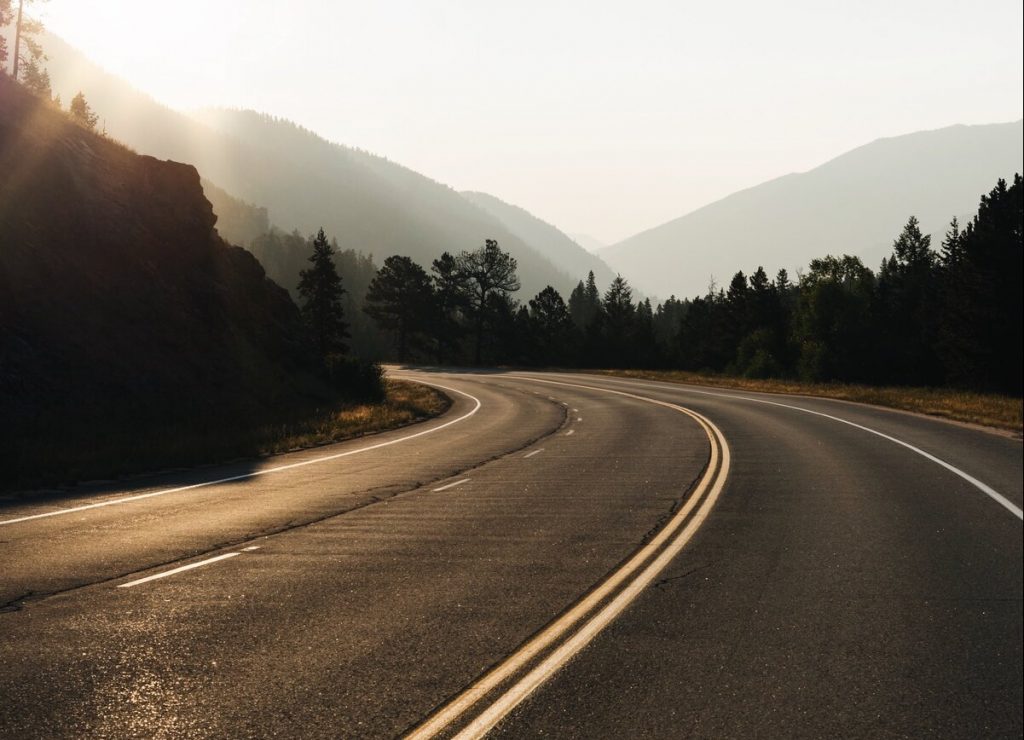 This past weekend the boys of Pinnacle PAC (Chris Brien and Jeff Ross) and FileCo Services Inc. (Doug Johnstone and Schuyler Holoboff) embarked on a journey akin to that of Frodo’s journey to Mt. Doom (or Valhalla Provincial Park if you prefer the real name). That similarity prompted Doug to start calling Chris “The Hobbit”. After 40km of hiking, a lot of jerky, and a few beer, all I can say is this – when you get asked to go on a camping trip, make sure you know where you are going before you agree.

We left Slocan and began the 8km hike to Evans Creek on Friday afternoon. Even though it was only 8km it felt like we were walking for days due to the terrain and our packs. After a few hours of hiking we arrived at our campsite where we were lucky enough the snag the last spot right on the lake. The beauty and seclusion of our spot made up for some of the agony of the hike, and the beer definitely helped as well. After dinner we all turned in pretty early; we knew we would need our rest for the next day….

Saturday morning we started our ascent of what I’m going to call Mt. Doom. Luckily for me I was the youngest and strongest, so Doug gave me a nickname as well – the “Pack Mule”. The first stop on our hike was Emerald Lake where we met an interesting looking guy that appeared to be living there, although there was no tent or shelter of any kind in sight. After a brief stop, we were on our way to Cahill Lake, and then finally up to Beatrice Lake. We had a nice lunch and some much- needed rest time at the top of the summit before we started back down.

You might think the walk down would be a piece of cake, but you would be wrong.

At this point we were all pretty exhausted, so going down steep sections of the trail without falling on our faces was a struggle. We made it down without any serious injuries and when we got back to camp we cooled off with a dip in the lake and the rest of our beer.

On Sunday morning we awoke to discover our legs didn’t work anymore. The 24km round trip from the day before had taken its toll. But we still had to hike back out. We packed up and started on our slow journey out. The rest-stops on the way out were much more frequent than on the way in, but a few hours later the car was in sight and we were on our way back to civilization.

After a good night’s rest in an actual bed and a nice hot shower, I can say that I had a great time on our adventure. It was a lot of hard work, but we enjoyed it. I’ll say this though – it will be a long time before I do that again, and if Doug ever tells you something is “just around the next bend”, he is lying.

← Tax Refunds – Not so great?We’ve Got Our Heads in the Cloud →