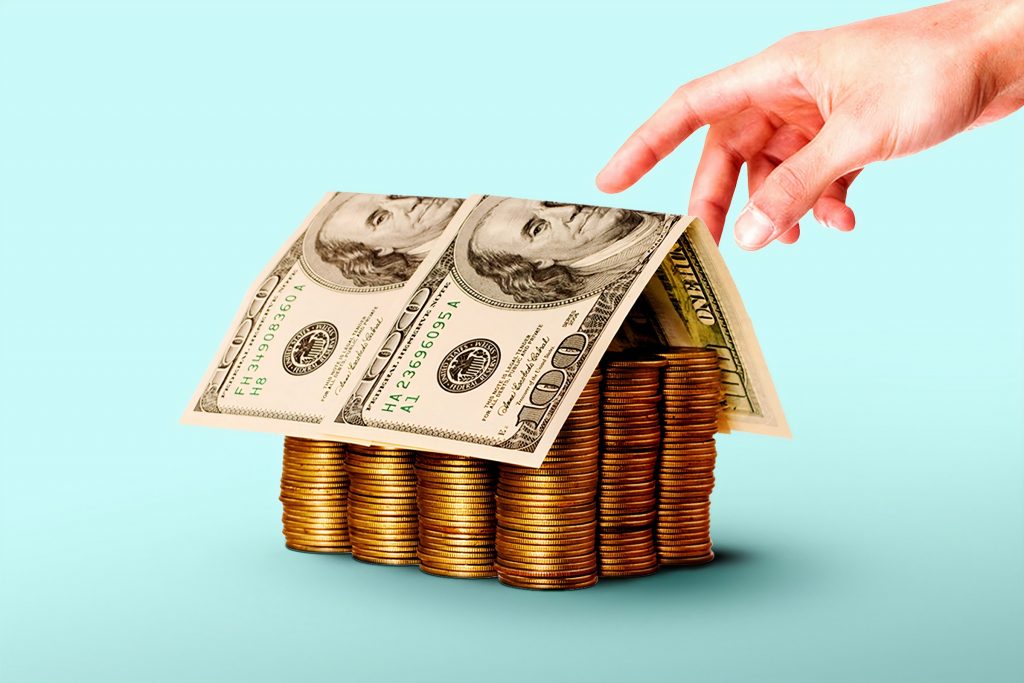 Being close to the border, we get lots of calls from Americans who plan to do business in Canada.  Here are some of the basic issues you need to understand.

A tax treaty exists between our two countries to address tax issues.  The treaty defines, among other things, the jurisdiction entitled to collect tax earned by the residents of each jurisdiction for income earning activities in the other jurisdiction.

The Canada Revenue Agency administers a number of tax statutes in Canada.  It is the Canadian equivalent to the Internal Revenue Service in the United States.  We typically refer to it as the “CRA”.

Anyone carrying on business in Canada is required to report the business activity to the CRA but may not have a tax liability associated with that activity.

US residents must report their Canadian business activities by filing a T1 return (individuals) or a T2 return (corporations) but are only liable for tax on profits from a permanent establishment in Canada.  If the US resident does not have a permanent establishment in Canada, it must still file a T1/T2 return but may claim an exemption under the Canada-US tax treaty.

If you have a permanent establishment (PE) in Canada, then you will be taxable on the profits from that PE.  There are two types of PEs.

Both US corporations and US individuals that maintain a PE in Canada are liable for Canadian tax on the earnings of that PE.

The existence of a PE is fact specific to each circumstance and there is a significant body of literature and jurisprudence on the issue of PE.  You will want to have an in depth conversation with a Canadian tax professional to determine whether or not a PE exists in your circumstance.

The most common types of payments subject to withholding tax are:

The withholding tax rates for all of these sources of income are prescribed by the Canada-US Tax Treaty.

Withholding taxes on business income will apply even if the recipient is exempt from tax.  A refund is claimed by filing the appropriate Canadian tax return, claiming the treaty exemption and requesting a refund of the taxes withheld at source.

Non-residents who contract with other non-residents to provide services in Canada are also subject to the withholding tax rules for payments made to those subcontractors.

GST is a sales tax imposed on most goods and services in Canada.  In some provinces, HST is imposed in place of GST.  Rates vary from province to province.  Any person carrying on business in Canada is required to register for GST/HST if their annual sales exceed $30,000.  This rule applies to US resident individuals and corporations even if they don’t have a permanent establishment in Canada.

GST/HST is a value added tax.  Business collect the tax from their customers but are entitled to input tax credits for tax paid to their suppliers.  The net balance of tax collected minus tax paid is remitted to the CRA on a periodic basis.

It may be in your interest to register voluntarily for GST as it may entitle you to refunds of GST paid to suppliers.  You should discuss this in more detail with one of our professionals.

US residents carrying on business in Canada without a permanent establishment are required to post a bond with the CRA to guarantee payment of GST/HST.

You will want to determine whether the people you employ in Canada are employees or independent contractors.  This determination affects your statutory withholding requirement and may also impact whether or not you are considered to have a permanent establishment in Canada.

A US resident individual or corporation that uses employees to carry on business in Canada is required to comply with the Canadian statutory deduction rules even if the employees are non-residents of Canada.

Employment earnings and statutory deductions are reported annually to employees on a T4 slip (the Canadian equivalent of the 1099 form).

Most provinces have their own sales tax system (although some have harmonized their system with the federal government through the HST).

Some provinces administer their own income tax system separate from the federal system administered by the CRA.  These provinces require a separate tax return for corporations doing business in the province.  Reporting requirements in the remaining provinces are met by filing the federal T2 return.

Each province administers its own employment standards.  Non-residents doing business in Canada will want to familiarize themselves with the standards within each particular province.  The provinces also administer worker’s compensation insurance programmes with which non-residents will be required to comply.

There are a number of structures available to non-residents doing business in Canada, each with its own business and tax ramifications.  The nature and implications of these structures is beyond the scope of this article.  Give us a call to discuss this in more detail.

We have lots of experience working with non-residents and we don’t charge for initial consultations.  Give us a call if you are a US resident contemplating expansion into Canada.

← Why Do We Offer Free Consultation?Personal Services Business →