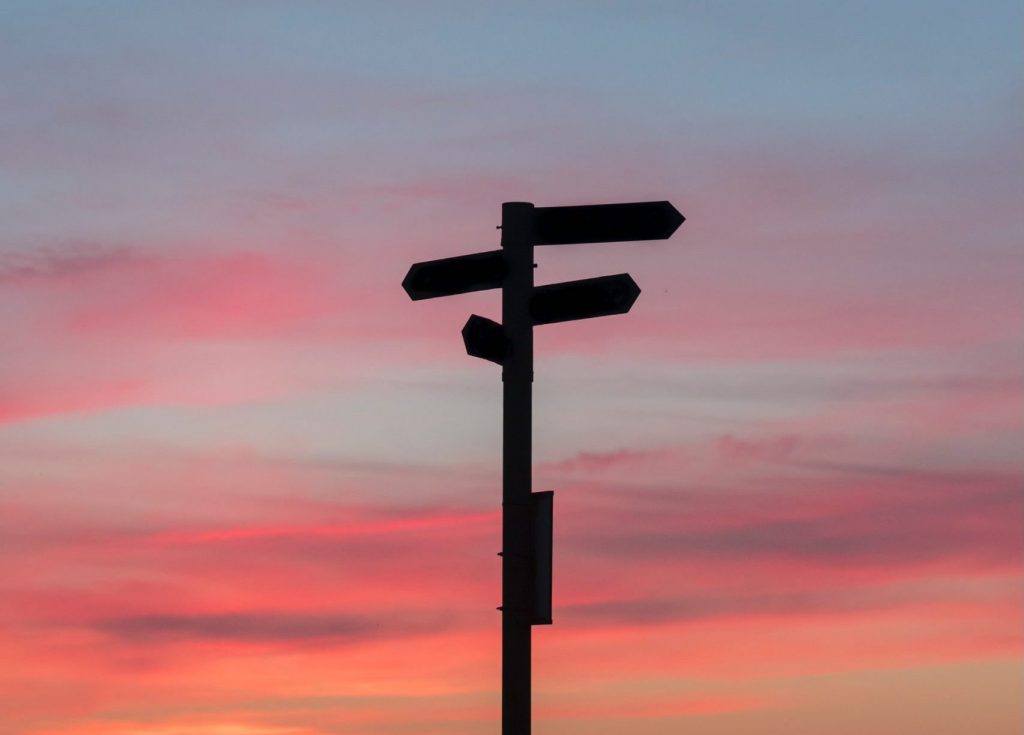 Earlier this year, Finance Minister Bill Morneau announced a new federal income tax initiative whereby the government would be working to “close tax loopholes” and amend existing rules related to the use of private corporations for tax planning in Canada.

In July of this year, a number of specific proposals were brought forward. At that time, it was announced that a consultation period would ensue, with a closing date for consultation of October 2, 2017.

The proposals brought forward have caused significant concerns from the business community of Canada. A number of organizations, including CPA Canada, have called on the government to extend the consultation period so that more in-depth analyses of the government’s proposals can take place.

If the initiatives were enacted as proposed, there would be a significant impact to small businesses throughout Canada. For that reason, there are many organizations and small businesses who are opposed to the proposed changes.

As of today, October 4, Finance Minister Morneau has admitted that there will be changes needed to the proposed tax plan. However, he has not provided any details on what the changes might be yet.

A simplified version of the tax changes as initially proposed is as follows:

Currently, it is fairly easy to split income within a family unit using a corporation as long as each person receiving income is over the age of 18 and owns a type of share of the corporation.

The proposed changes would tax certain split income for certain individuals at the highest marginal rate, similar to the tax imposed on income splitting with minors under the current regime. The government appears to be applying a “reasonableness” test to this proposal, meaning that only unreasonable split income will be taxed at the high rate. There will likely be several tests for reasonableness, including contributions of labour and capital.

The new rules propose a number of changes to the capital gains exemption, including:

Currently, a small business corporation in British Columbia would pay corporate income tax at a rate of 13.5% on taxable income under $500,000. If the corporation retains its net income and does not flow it out to its shareholders, it can make investments in nearly anything it chooses. Income from investments such as stocks and real estate is then taxed inside the corporation at a slightly higher tax rate than an individual would be taxed, because they are considered “passive” investments. However, the corporation was able to use assets that were only taxed at 13.5% in order to make these investments, so it is often advantageous to use after-tax corporate cash to make investments, rather than flowing the cash out to shareholders, paying personal tax, and then making the investments, even though the individual would then pay a slightly lower rate on the income from the investments.

The proposed changes aim to reduce the advantage that corporations have in making these types of investments. There are a number of possible mechanisms for achieving this goal that have currently been described in the proposals, including a refundable tax and an increase in the tax rate on corporate passive income.

There are a number of other proposed changes which would not have quite as broad of an application. These include changes to rules affecting family farms, conversion of income to capital gains, and “stripping” of corporate surplus.

As the consultation window was quite narrow, many organizations were involved in pushing the government to extend the window. A number of groups also submitted commentary to the government on the effect of the proposed changes. In general, there has been significant concern with regard to the scope of the businesses affected by the proposed changes. It appears that the weeks of vociferous opposition have been somewhat heard – although the consultation period will not be extended, the Finance Minister has stated that some changes will be applied.

There may be immediate tax planning required for many small businesses in Canada depending on the scope of the new rules.

We will be watching this situation closely and will be consulting with all of our clients as necessary as the changes are brought into action. Although the changes are still in the “proposed” stage and it appears that there will be some changes.

If you have any immediate questions or concerns then don’t hesitate to give us a call.

← CCA – What is it? And what do I do about it?GST New Housing Rebate →