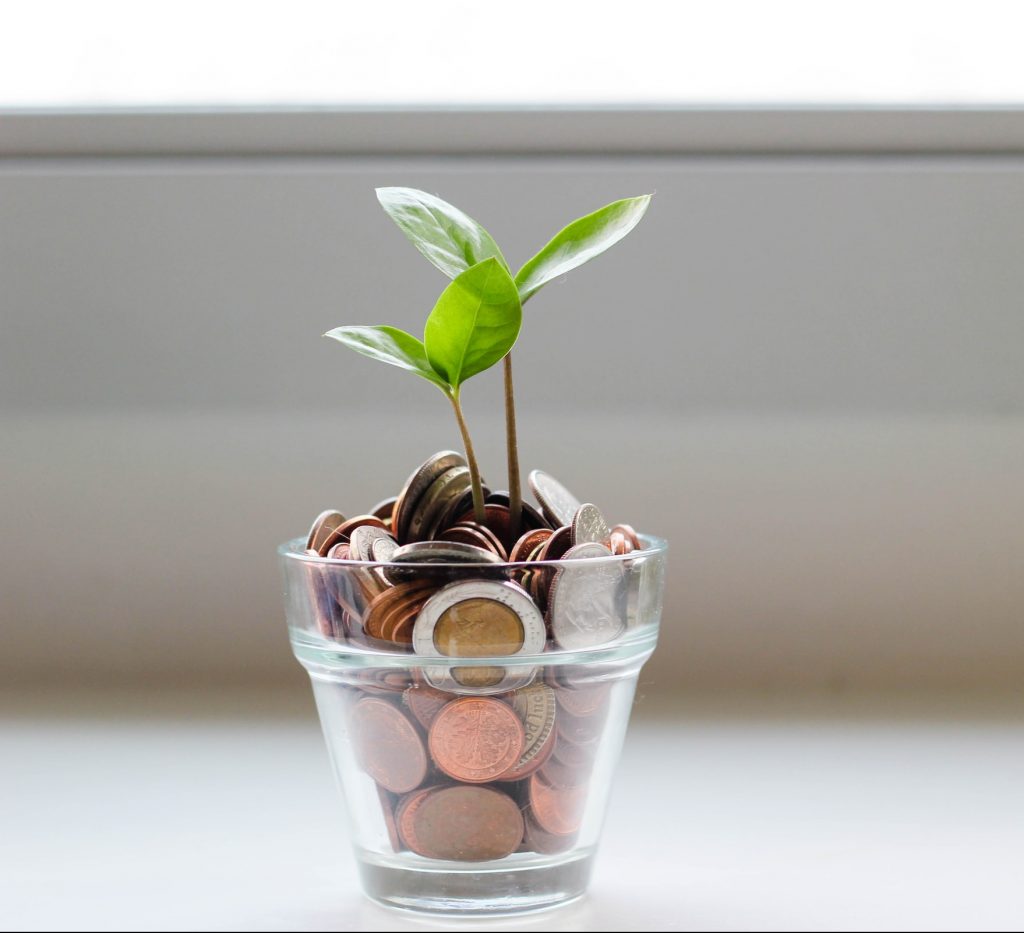 If you are like a third of Canadians and are unsure of how Tax Free Savings Accounts (TFSAs) work, this article will help clarify what they are, contribution limits, benefits, and how to use your TFSA.

What is a TFSA?

A Tax-Free Savings Account (TFSA) is a registered, general-purpose savings vehicle that allows Canadians to earn tax-free investment income. In other words, when you invest your money in a TFSA, you never pay tax on the income that your investment generates.

How much can I contribute?

Beginning in 2009 Canadian residents aged 18 and older were given the ability to contribute a prescribed amount to a TFSA per year. This amount varies year after year, depending on budgetary plans laid out by the Government of Canada. The limit was originally set at $5,000 per year, increased to $5,500 in 2013, and has increased to $10,000 for 2015. This means that Canadians age 24 and older that have not yet contributed to a TFSA can make a deposit of $41,000 in 2015.

What are the benefits?

Contrary to RRSPs, you still have to pay tax on money you contribute to a TFSA in the year that it is earned. However, any income your investment earns is tax-free. This can deliver some nice tax savings. For example, say you have a combined marginal tax rate of 40% and you invest $41,000 today, with a growth rate of 5% per year. Over five years, this will yield income of around $11,000, translating into tax savings of over $4,000.

Another way to save tax using a TFSA is to contribute while in a lower tax bracket, and then make a withdrawal while in a higher tax bracket. For example, a Canadian in their 20s may begin to put money aside for a new car. By the time they have saved enough to make their purchase, they are likely in a higher tax bracket than when they began saving. If, on one hand, they had decided to invest this money into an RRSP, they would have to pay tax on the entire amount withdrawn – this includes their contribution and any interest earned – at the higher tax rate. On the other hand, if they had saved this money in a TFSA, they would have paid tax on the amount they contributed while they were in the lower tax bracket, and they would not have to pay any tax on the interest earned.

As an added bonus, income earned within a TFSA doesn’t affect one’s eligibility for federal income-tested benefits and credits such as Old Age Security, the guaranteed income supplement or the child tax benefit.

What types of investments can my TFSA be used for?

The best type of investment depends on your intention. If you plan to use your TFSA to save for something in the short term, it is best to choose a low risk, liquid asset to invest in such as a savings account, GIC or bond. If you are planning to hold your investment for the long term, you may want to look into riskier investments that have the potential to yield a higher return over a longer period of time.

So, which is better, a TFSA or an RRSP?

Like most things in life, this choice depends on your current situation and your goals. Considering the fact that with TFSAs you pay tax on your contributions in the year that income is earned, and with RRSPs you pay tax when you make a withdrawal, it may be advantageous to utilize both in tandem. Consider contributing to a TFSA during lower income years and to an RRSP during higher income years. This can help you to smooth out your taxable income, lowering the overall amount of tax you pay throughout your life.

You should also take into consideration the tax bracket you expect to be in when you plan on making withdrawals for large purchases. For example, if you plan on purchasing a car during a year in which you expect to be in a higher tax bracket, it would be best to withdraw the money needed from a TFSA. This allows you to make a withdrawal without further increasing your taxable income. On the other hand, if you need to make a withdrawal because you did not make enough money that year, you would likely be in a lower tax bracket, and an RRSP withdrawal would be the better choice.

← Effective CollectionsReview of your Tax Return by the Canada Revenue Agency →