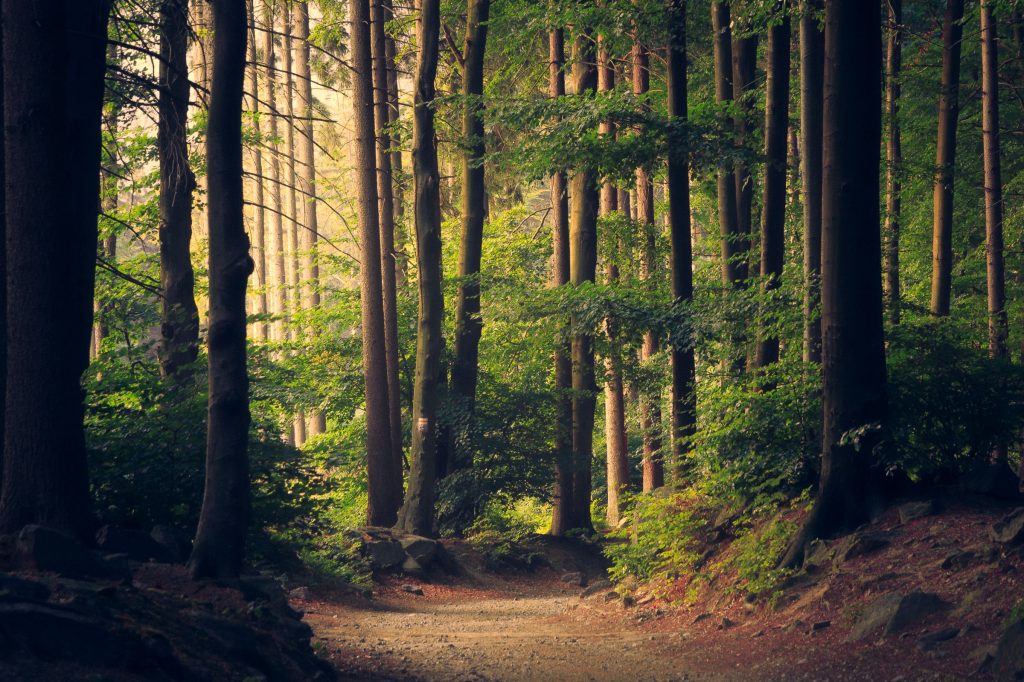 The Canada Revenue Agency (CRA) has recently come under heavy scrutiny for what critics are calling “politically motivated audits”.

In the most recent high-profile case, the CRA is auditing a left-leaning think tank – a move which many are up in arms over because of the appearance that the conservative government may be influencing the CRA to target this and other specific entities for audits.

The CRA is supposed to be a politically neutral organization. However, the recent trends in political activity audits carried out have some people suggesting that the Harper government and the conservative-appointed CRA Board of Management may be operating from a politically-motivated agenda. Some of the recent waves of audits which are now coming under scrutiny by the Canadian public are:

×        environmental groups which have been critical of the Conservative government’s energy and pipeline policies;

×        poverty, international aid and human-rights groups which have often been critical of Conservative policy;

×        Left-leaning think tanks such as the one mentioned above.

The audits being conducted are specific “political activity audits”. This is part of a program developed by the CRA in 2012 which has the purpose of ensuring that charities adhere to a rule which requires them to limit their spending on political activities to 10 percent of resources. These audits often put financial pressure on the organizations being audited.

While CRA’s Revenue Minister has denied any non-arm’s-length influence over any of these audits, many academics have recently accused the Conservative government of trying to “intimidate, muzzle and silence its critics” by using the CRA to pressure anti-Conservative organizations.

I believe that the tax department needs to be held accountable for its activities, as does any organization whose mandate is to serve the public. Based on the CRA’s activities recently, I think the public deserves at least an independent assessment of whether an overhaul of the CRA’s charities division is necessary. I would also be interested in the results of a potential court challenge against its recent political activity audits.

Do you have any opinions on the CRA’s recent charity audits in the news?

← What Now? Thoughts on goal-setting, achievement, and being unnecessaryMoney Math vs Money Psychology →