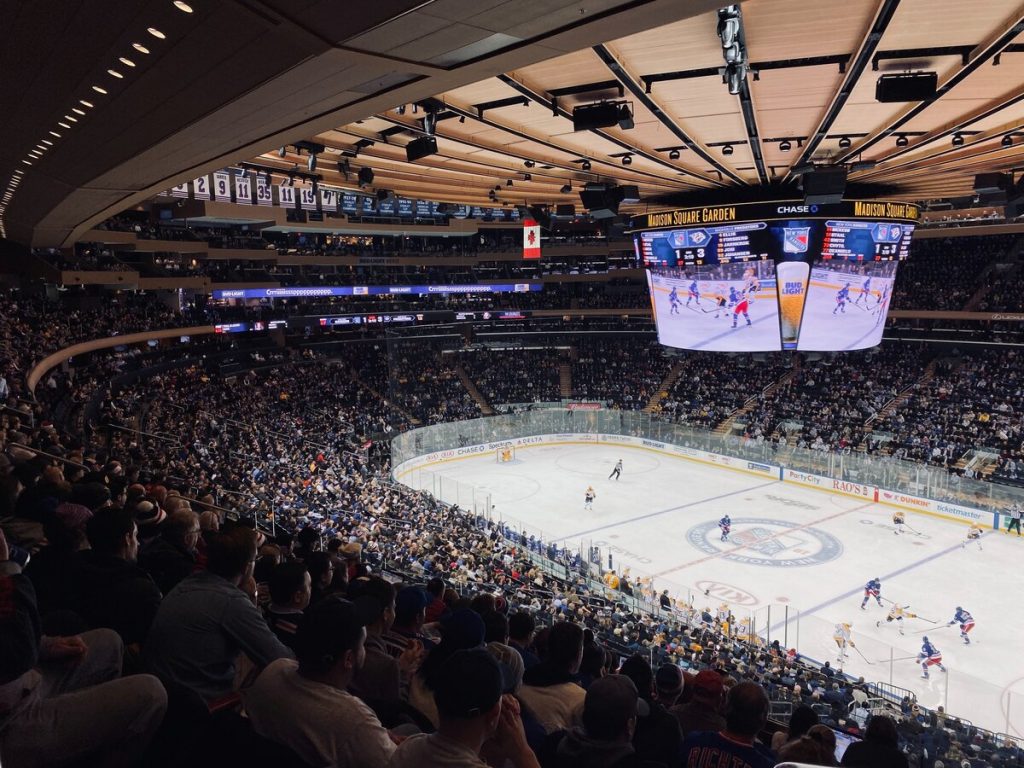 I can see the NHL’s side of things. They are paying players big money, and if they go over and get hurt it’s the NHL that suffers. The NHL has nothing to gain from the games, save for a bit of publicity for their players, so why should they risk the safety of their most valuable assets? Only time will tell whether NHL players continue to attend the games, but if they don’t I can see a couple of things happening.

First and foremost, Canada will never be as dominant in the Olympics as they have been in the past. Canadian born players end goal will always be the NHL, playing in the Olympics once every four years (maybe) isn’t enough to get them to leave the best league in the world. Canada will have to start slapping teams together from the European leagues, where the talent isn’t nearly at the same level as the NHL, and Hockey Canada will suffer.

Second, the NHL will lose some of its most talented players. Russian and other European born players take International competition much more seriously than Canadians, if they can’t play in the NHL and still attend the Olympics they will play in Europe. They have already shown that they are not scared to high tail it out of North America and head over to the KHL (second best league).

Canada suffers, the USA suffers, and the NHL suffers. The only people that benefit from the NHL pulling its players is the Europeans National Teams and the KHL. Sure there is some risk of players getting injured, but they can also get into a car accident on the way to the arena and we aren’t banning them from driving… But what do I know, I’m just an accountant.

← Purchase of shares of a professional corporationPinnacle’s Recommended Reading →